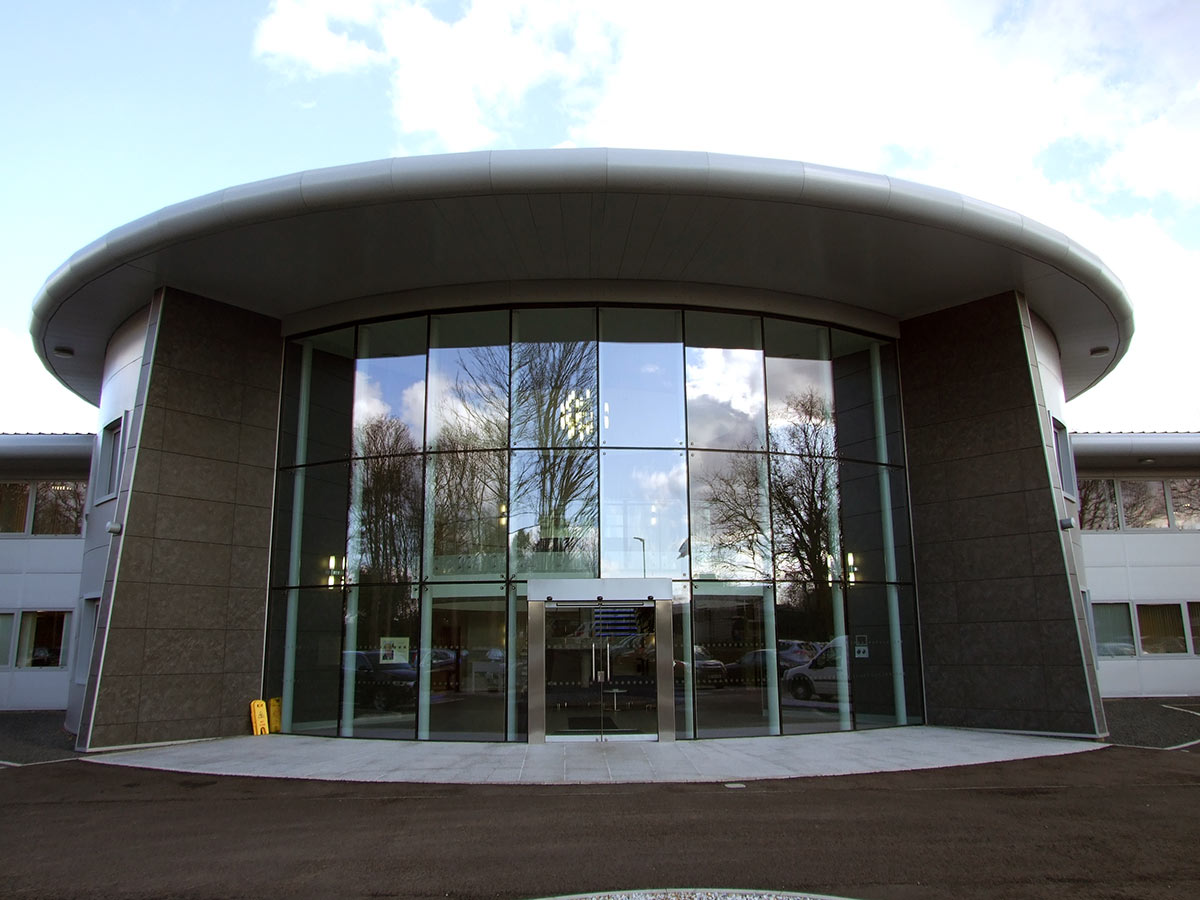 This precision optical engineering company started life in a pair of timber workshops during
the 1950’s. Having expanded into larger premises in the 1960’s and 1970’s the company
had outgrown the site and had to purchase other premises in an adjacent Borough.
This made for inefficient working and as the company had by now become truly
international, it required both a global HQ and centralised manufacturing facility. To further
complicate matters the only site readily available was adjoining the original building but in
the Green Belt. We were engaged to carry out a feasibility study and to liaise with the Local
Planning Authority. Following lengthy and detailed discussions a detailed planning
application for the new facility and redevelopment of the original site for housing was
approved.
We were subsequently appointed to act as lead consultant and contract administrator for the
construction phase of this 8,000sq.m. high-tech complex.

Lead consultant and contract administrator for the construction phase of 8,000sq.m. high-tech complex 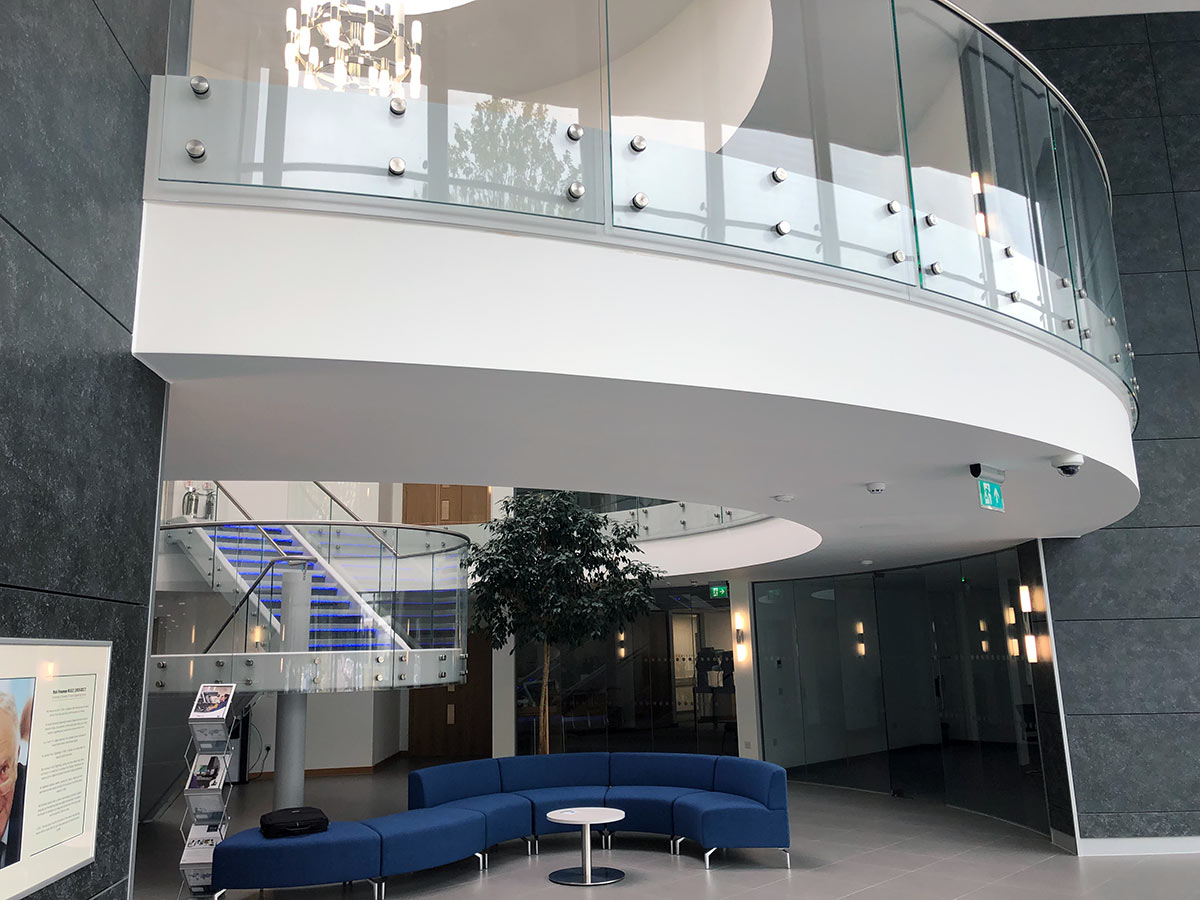 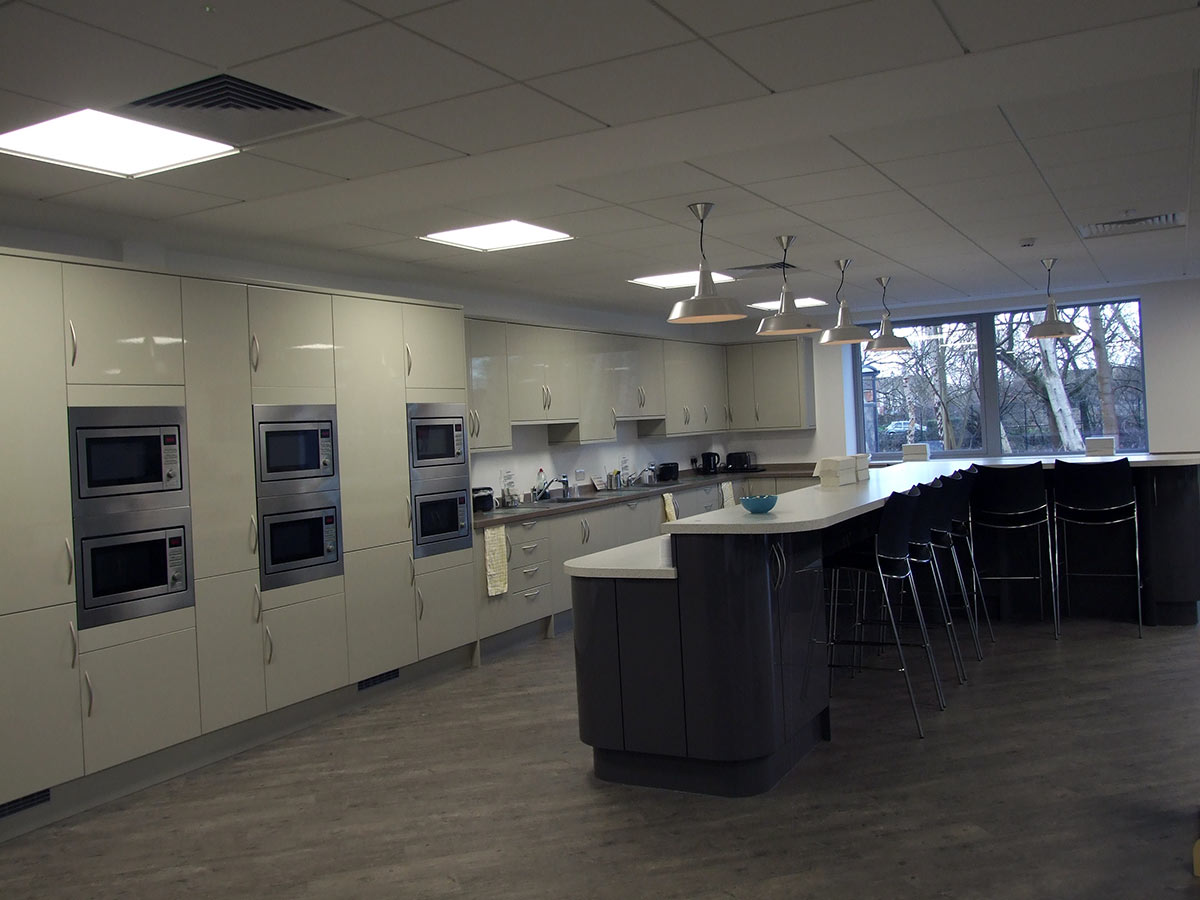 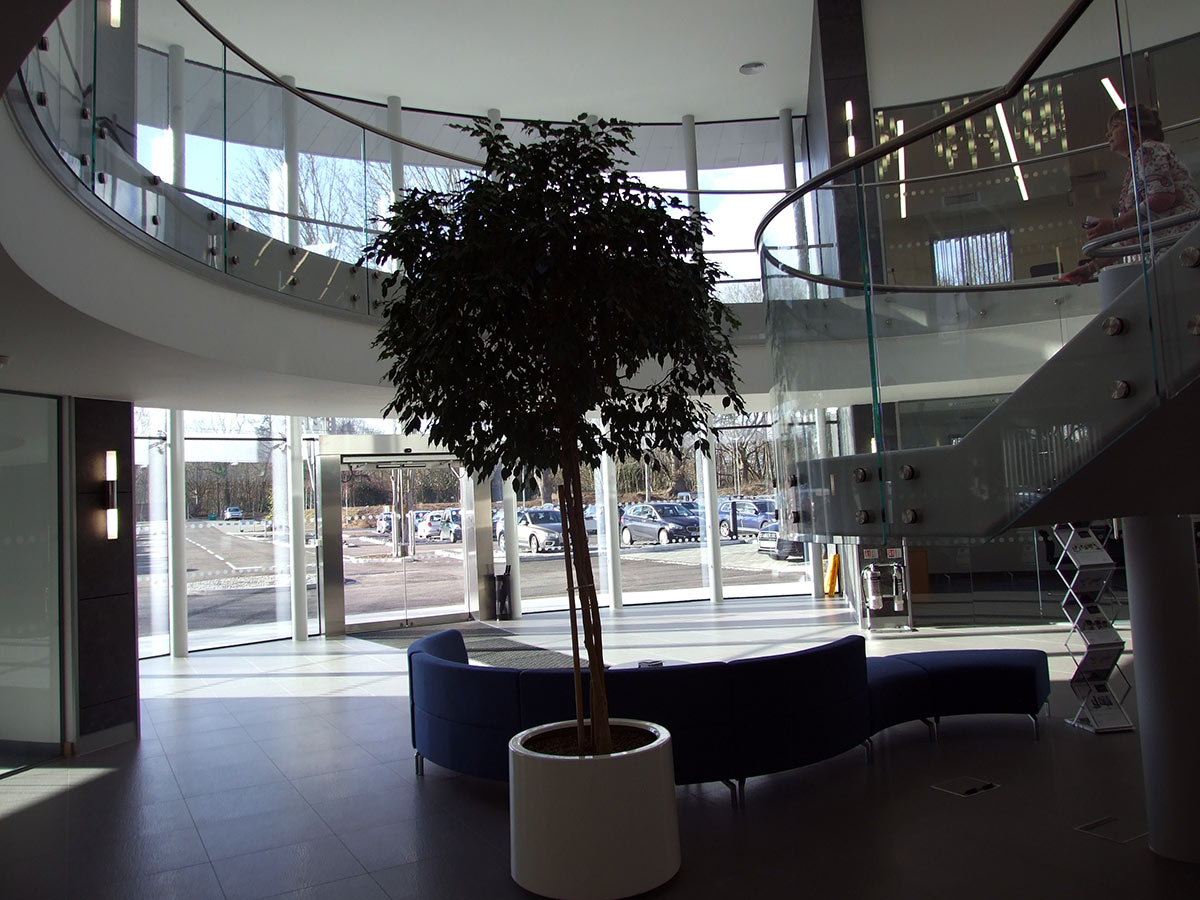 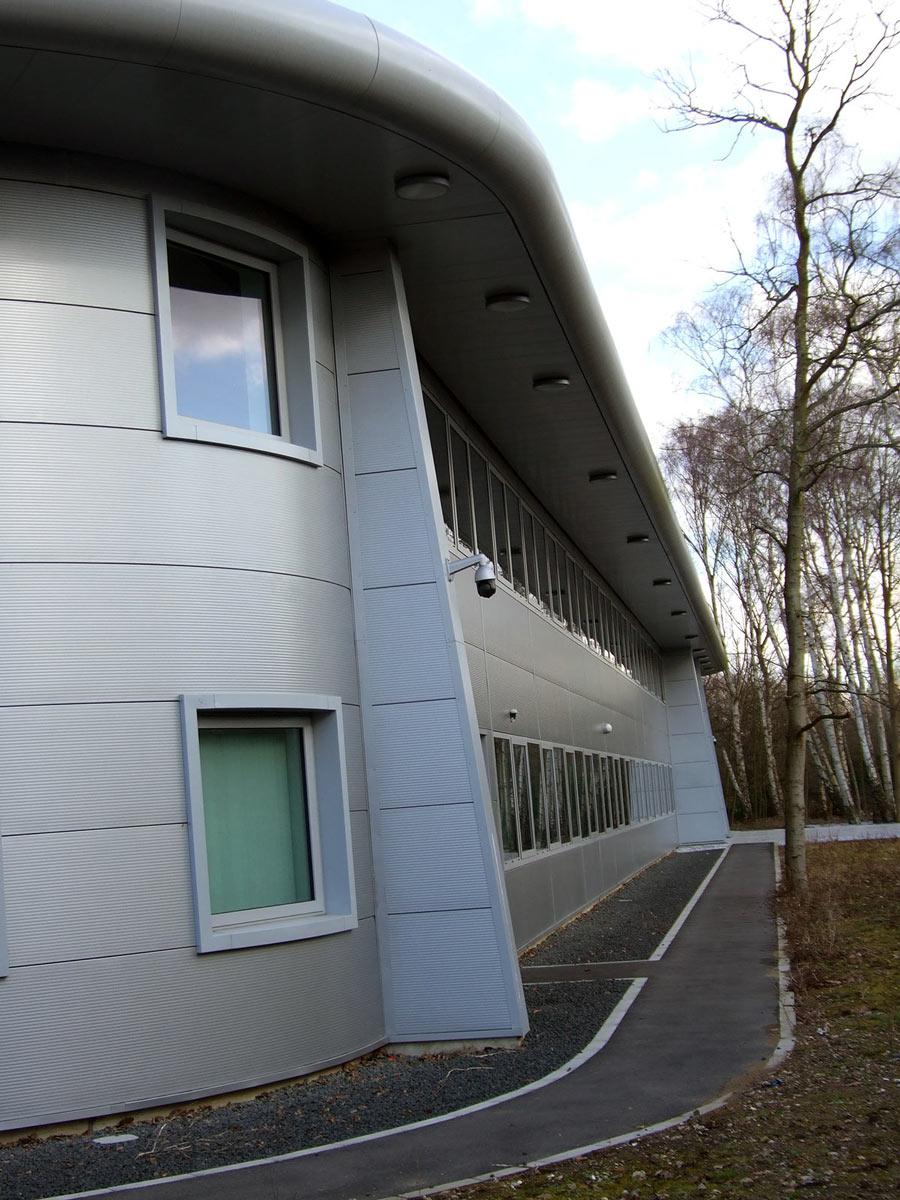 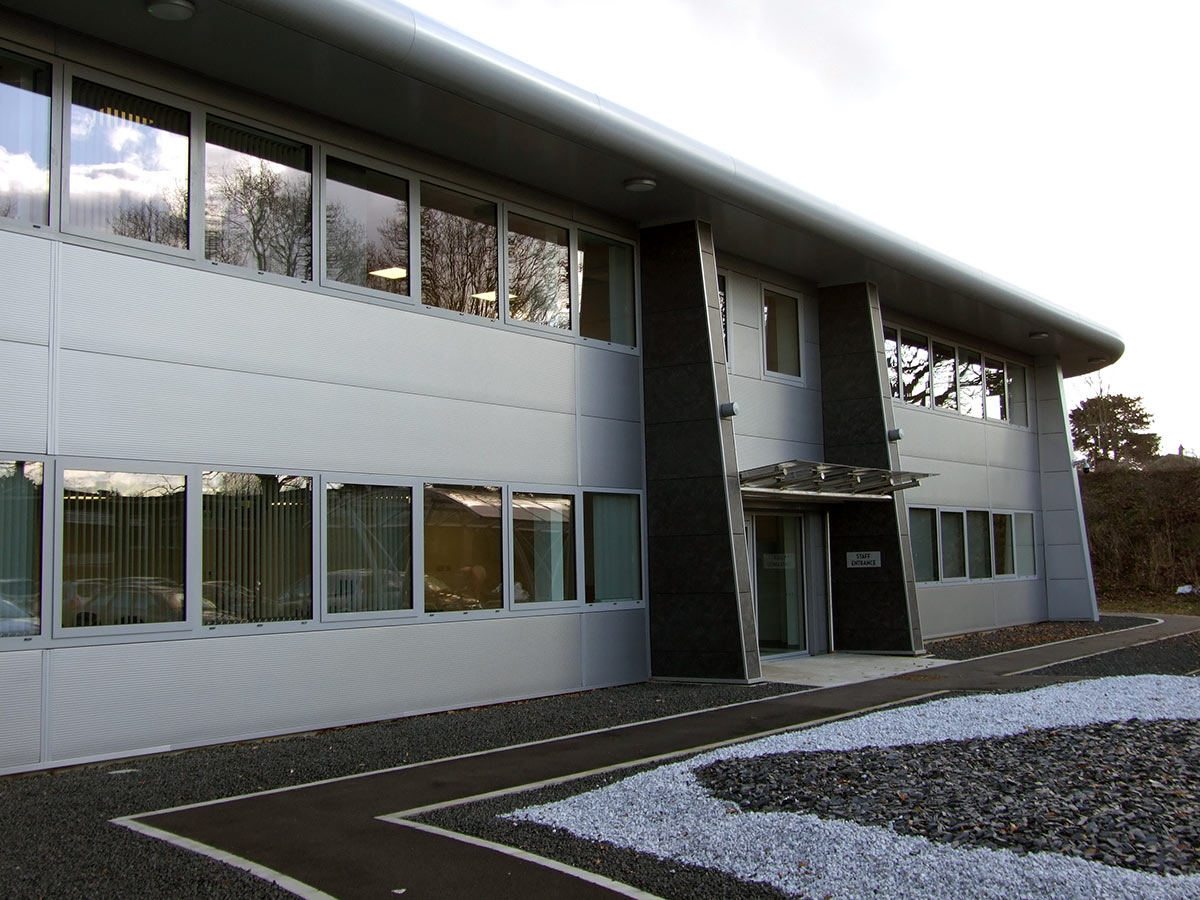 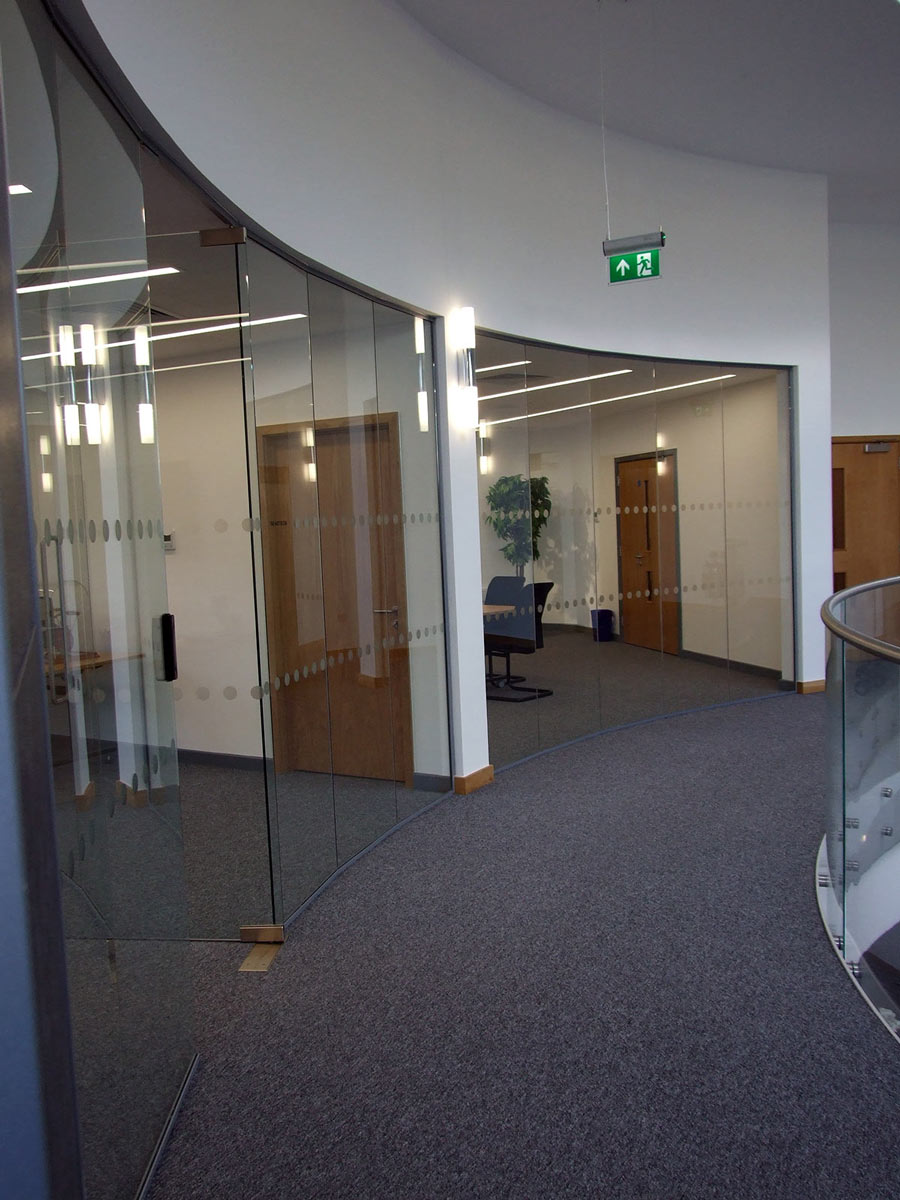 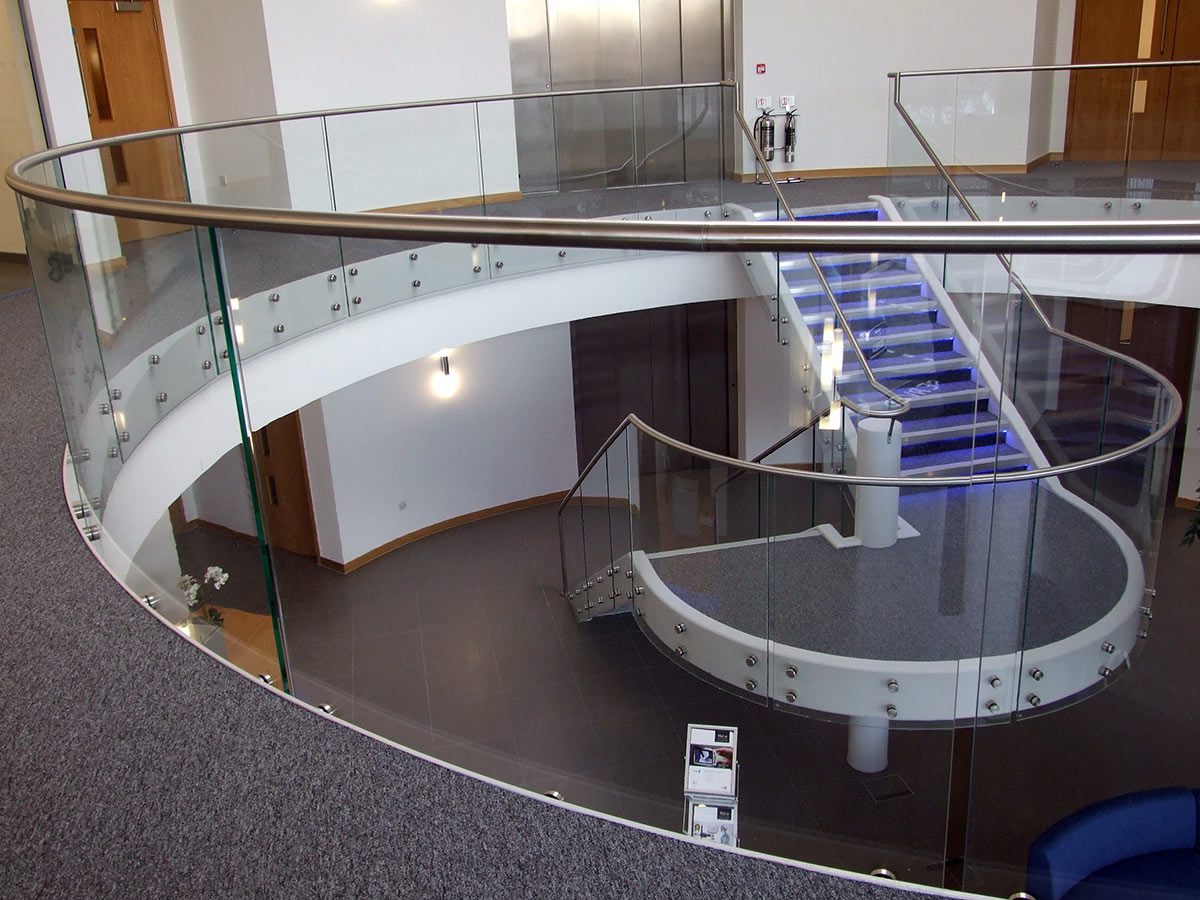 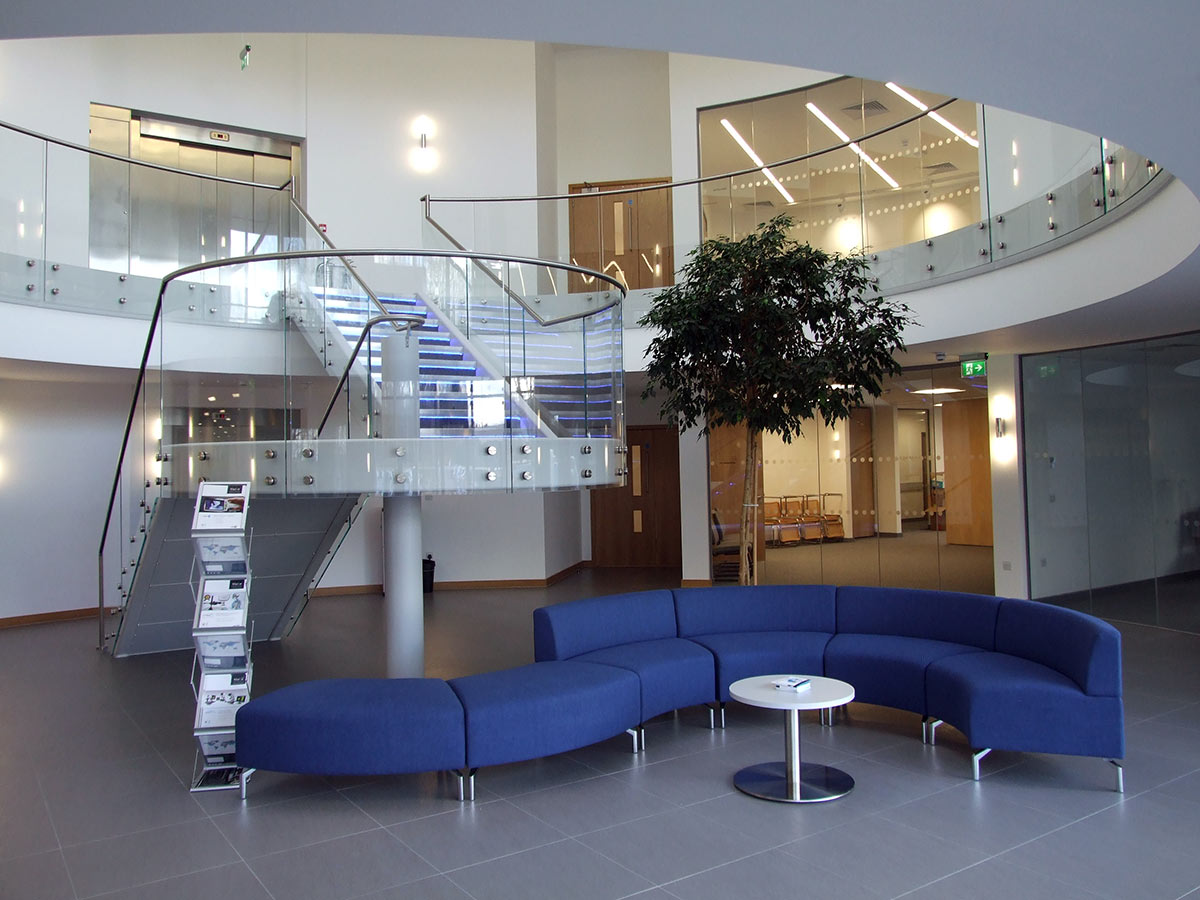 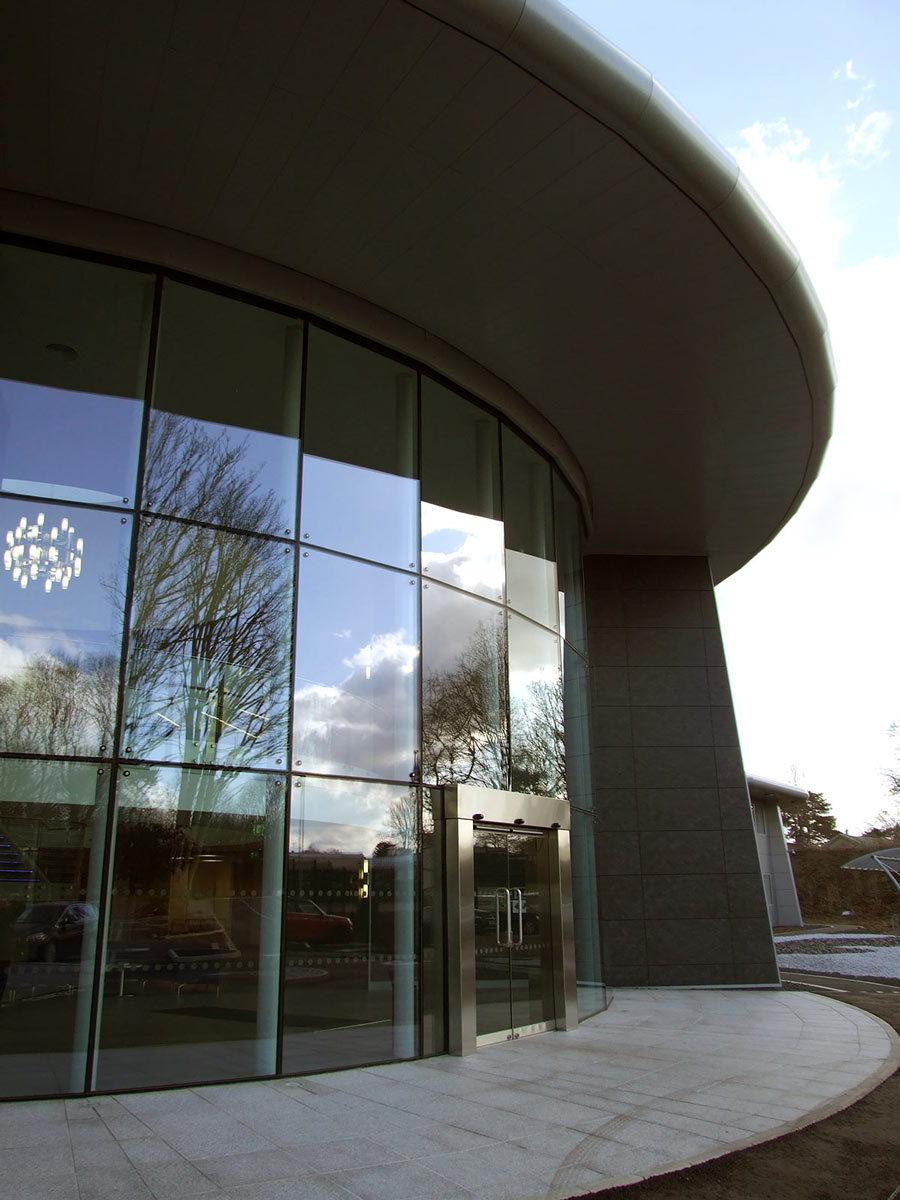 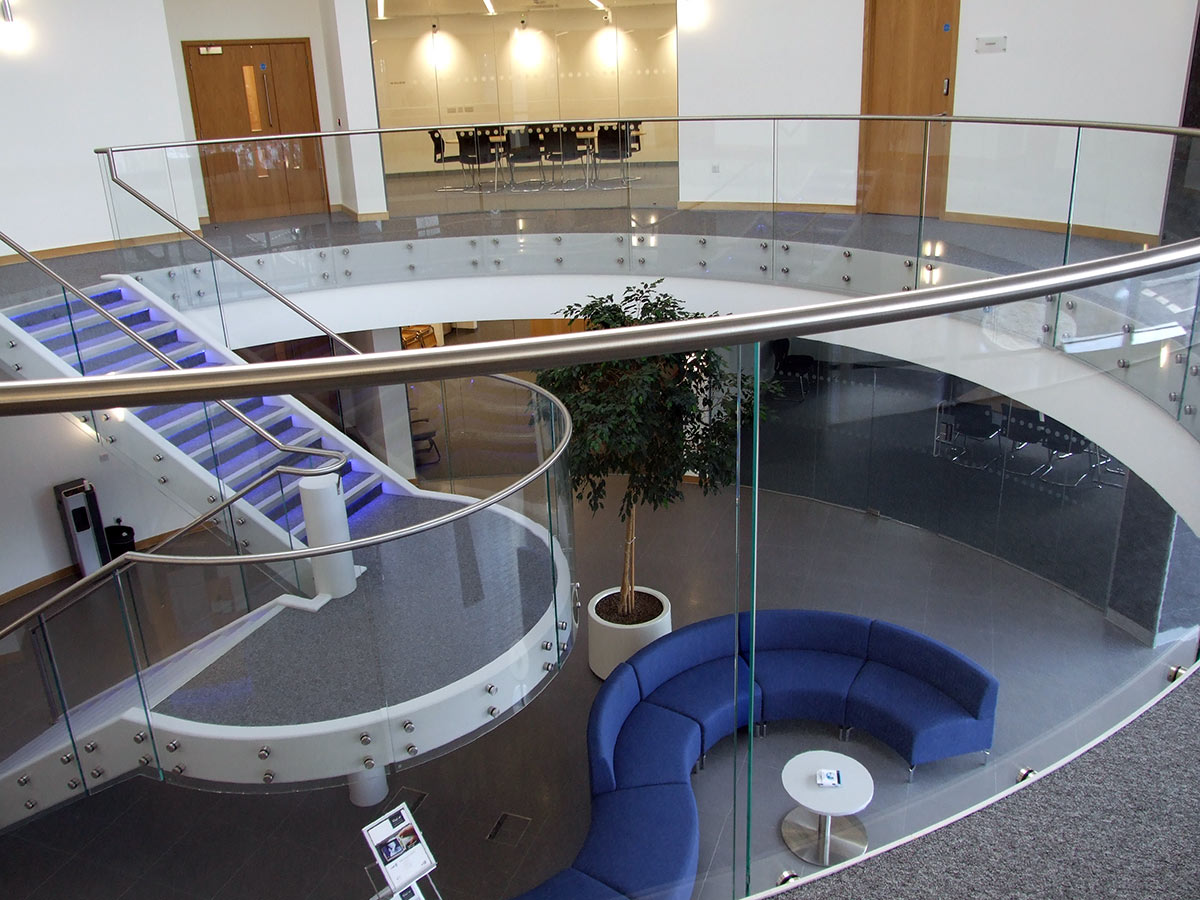