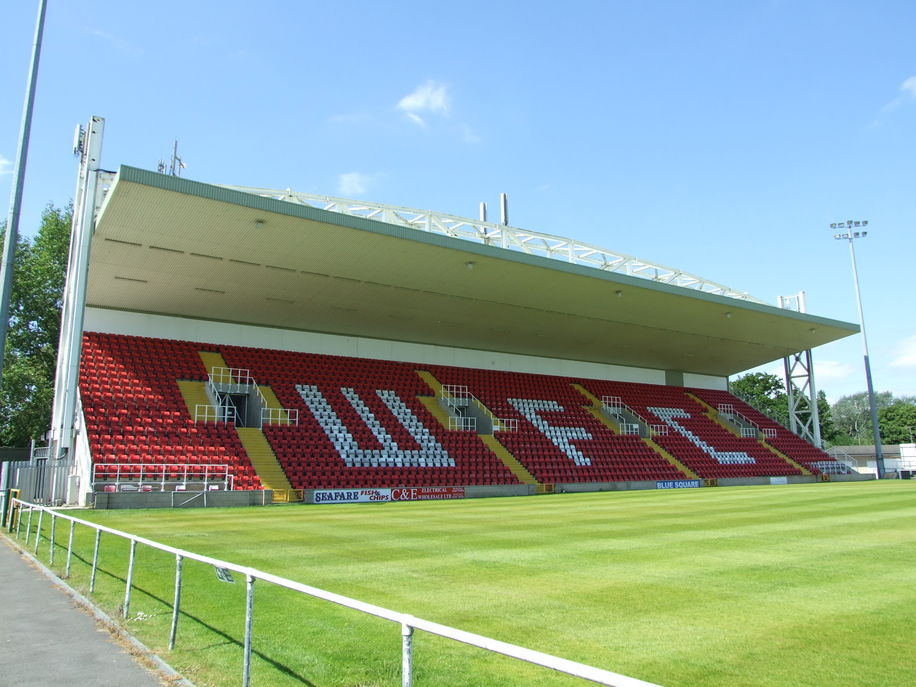 Following several fruitless attempts to find an alternative site within the Borough of Woking, the Local Council and Club commissioned BBFF to undertake a feasibility study. The study proved that it was possible to build a 10,000 capacity, all seater stadium on the existing site in 4 self-contained phases.

There were significant logistical issues to overcome. Not least was the time scale. From initial concept design, to completion of the first phase, the project programme could not take more than six months. In addition the Club needed to be able to use the pitch whilst construction was under way.

Many elements of the scheme were manufactured off site, including the 70metre main roof truss. This helped to reduce the construction time and minimize disruption to the Club.

Working in close collaboration with the Council, Club, Main Contractor and Design Team the project was delivered on time and within budget.

Woking Football needed to have a stadium that could be approved by the Football League Licensing Authority. 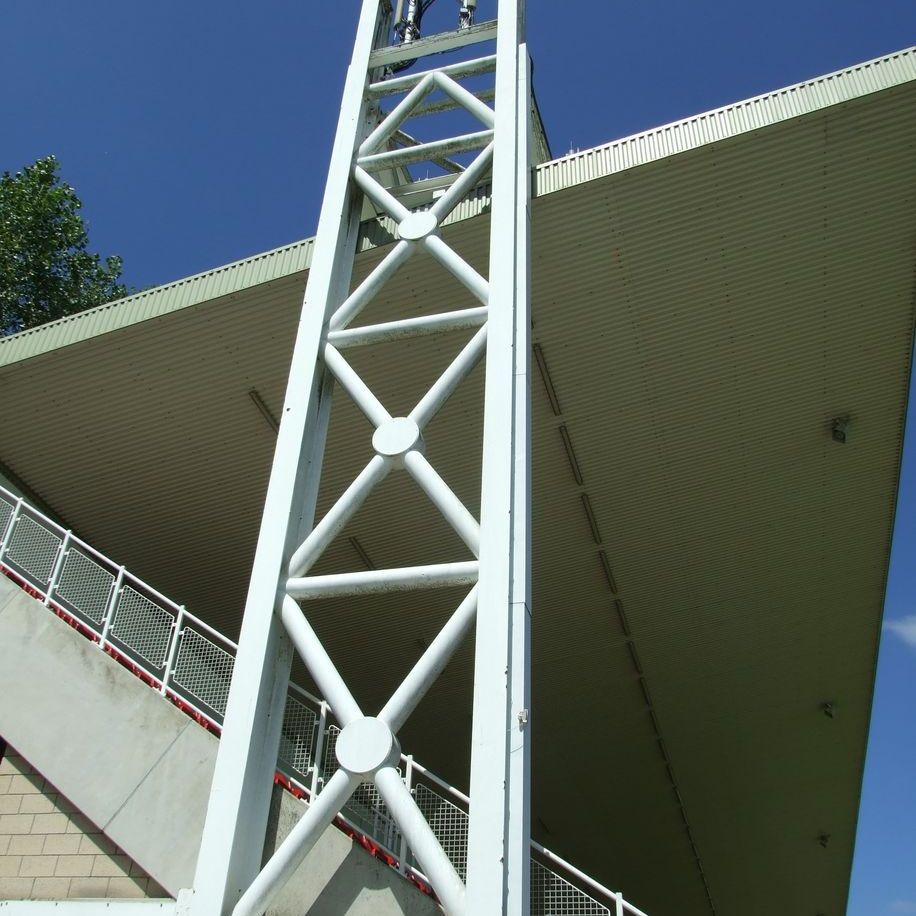 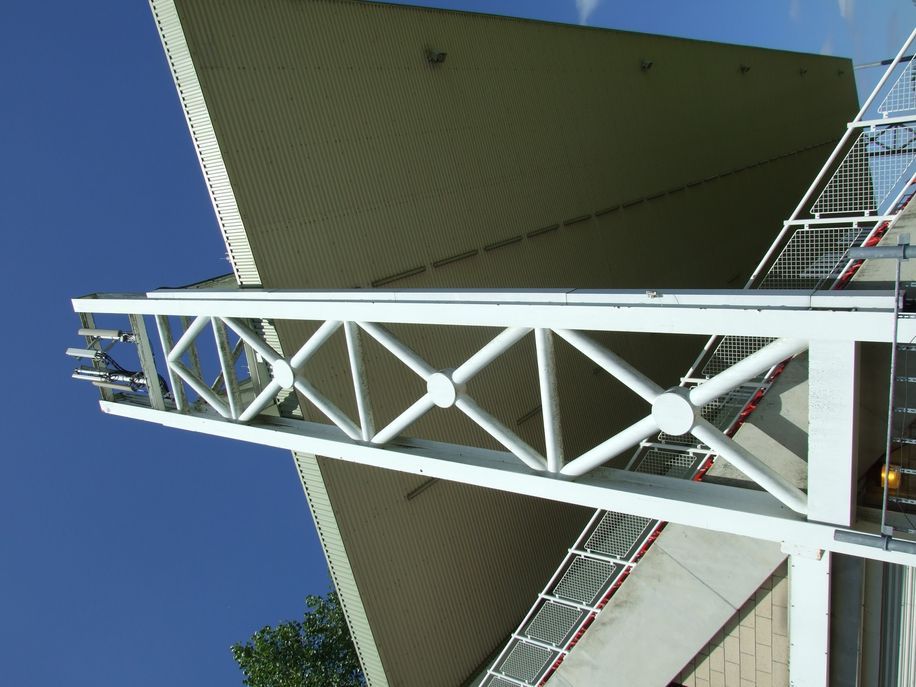 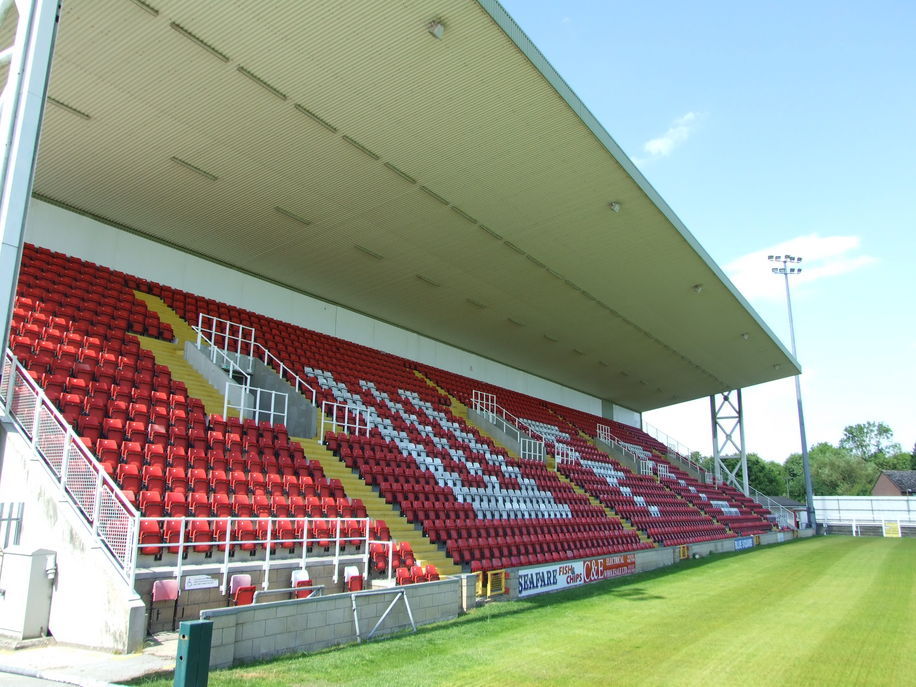